Back to the top

Listen to my Album 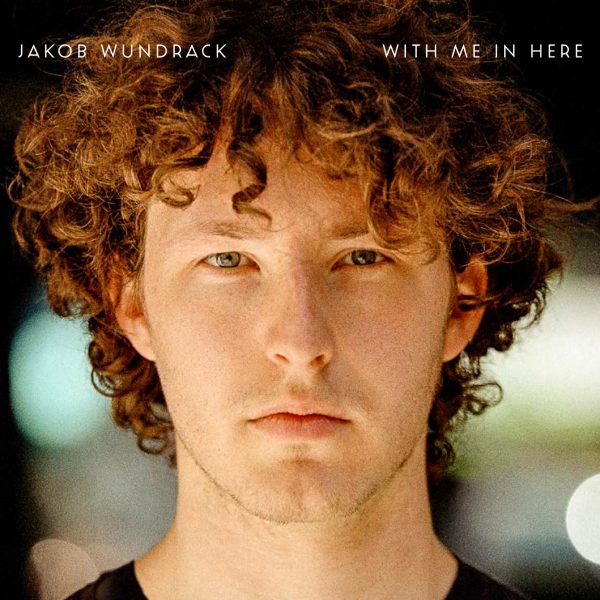 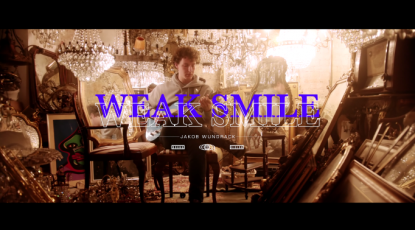 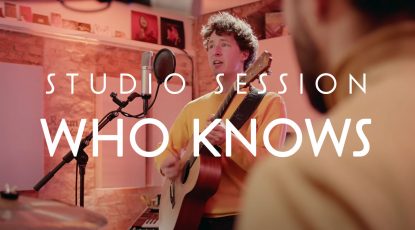 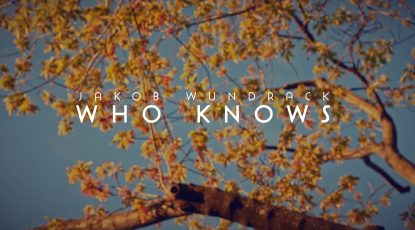 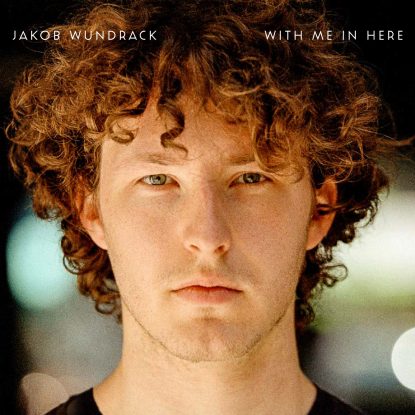 With Me In Here 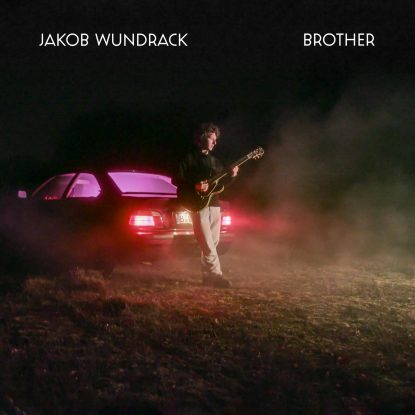 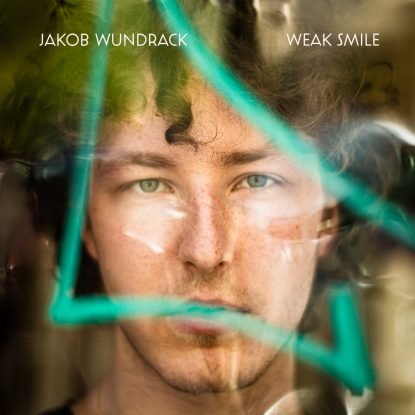 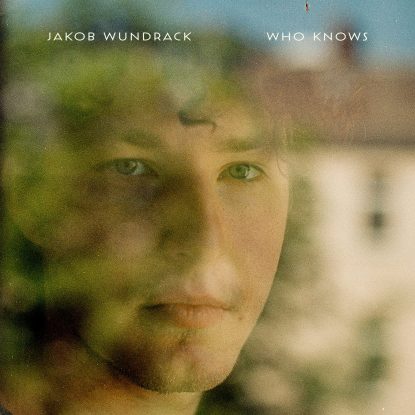 Jakob Wundrack is one of those people who use free time artistically. During the Corona lockdown in 2020, the singer and songwriter from Berlin recorded his debut album mostly all by himself. It was originally planned as a band production, but then Wundrack did not want to wait any longer, given the uncertain circumstances, and primarily relied on his own talents. These are unusually extensive. In his younger years he learned classical piano and sang in Dresden’s Kreuzchor, then guitar and bass and jazz came along. In addition, he is a trained sound engineer and masters all finesses of studio technology.

At first glance, the versatile talent and pragmatic flexibility may appear typical of Wundrack’s generation. It seems rather atypical that the musician, born in August 1997, has created a complete album. With an overarching dramaturgy and tasteful, concise pop songs that sometimes sound atmospheric and profound, sometimes relaxed or upbeat and funky. Clever arrangement details bring variety, acoustic instruments as well as diverse electric guitars and Wundrack’s masterful, warmly timbred voice provide liveliness.

The album title With Me In Here stands for the creation process of the record on the one hand, on the other hand it characterizes the content of the songs which take the audience into the world of Wundrack’s feelings and thoughts. At least half of the songs were written before Corona, but most of the production work was done starting in the first lockdown. “Like so many, I suddenly had a very different life and spent the time developing and recording the songs.” Wundrack did a lot, but by no means all, of the recording at home. Philip Francisco’s skillful drumming, the string quartet on Weak Smile and Between The Years, Aaron Seitz’s piano and Yannik Tiemann’s upright bass on Lobby were recorded in studios.

Thoughtfulness is a central element throughout Jakob Wundrack’s allusive English lyrics. “It’s about long-term things that have a lasting relevance for me. First and foremost, responsibility is a strong theme: what is my role in relationships and in society, what can I achieve and what can’t I.” Sometimes Wundrack contemplates about his own microcosm, other times he ponders about larger contexts and reveals clear positions.

He gets quite private in Brother, for example, when he looks back on his relationship with his brother, and in the album’s title track. “With Me In Here begins with the general fear of new things and of big tasks, which leads to feeling trapped in your head with your own demons,” Wundrack explains. “The subsequent ‘solution’ is not to close yourself off, but to break out, to go new ways, even when it’s not comfortable.” Almost philosophically, Treason revolves around the privilege of living here and the sense of a solidary responsibility, from which stems the question: is it a betrayal of society to put oneself at the center every now and then? As a counterpoint, Weak Smile addresses “the insistence on one’s own opinion and the closed-mindedness towards other perspectives, which characterize large parts of the current discussion culture. Furthermore, it is hardly ever considered as positive when people actually revise their opinions. But you have to allow people to do that.” Wundrack gets even more political in Lobby, where he metaphorically criticizes the ethos of ‘personal advantage over common good’ that is closely associated with capitalism.

Profound reflections instead of trivial boy-meets-girl stories are essential for Jakob Wundrack’s songs. For these he wrote music that he likes. Without any conceptual superstructure, specific stylistic framework or strategic design. He names quite diverse artists as sources of inspiration. “John Mayer, Michael Kiwanuka and the Beatles inspire me in terms of the coherence of their songwriting and the clarity of their structures. Nile Rodgers and Mayer are guitar idols, Mayer in terms of melody, Rodgers for the groove. James Blake, Lianne La Havas and John Legend I find vocally exciting. The Parcels have a great way of writing hooks with vocal harmonies, and Bon Iver impress me with their search for unusual sounds and methods.” In addition, he used to listen to a lot of metal and rock, which With Me In Here has meanwhile moved far away from. In the elegant as well as stylistically confident production, however, at least an echo of certain earlier likings can still be made out: his particular fondness of vocal harmonies, at the time inspired by Muse for example, reverberates today in some choruses and hook lines.